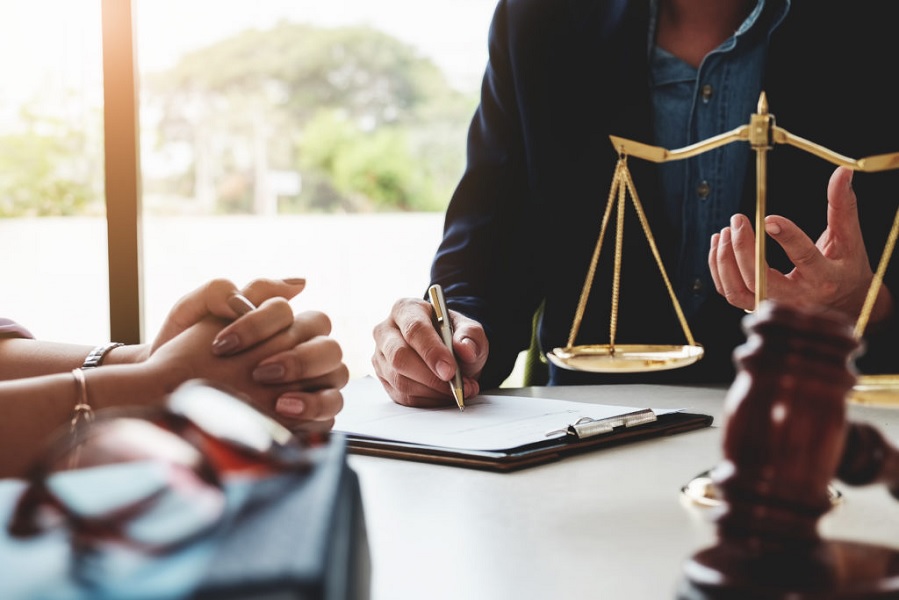 Timothy J. Cavanagh, of the prominent Chicago law firm of Smith & Smith, has filed a lawsuit against METRA as a result of the September 17, 2005 crash of a passenger train on the Rock Island line. Thomas Javella was a passenger of the train who was treated at Jackson Park Hospital. The case is entitled Thomas Javella v. Northeast Illinois Regional Commuter Railroad. The case is pending in the Circuit Court of Cook County before Judge Kathy Flanagan. The court number is 05 L 10285. Mr. Cavanagh will seek an Emergency Protective Order to assure that all evidence, including the event recorder, radio transmissions, train signals, and maintenance records, are properly preserved. The lawsuit alleges that the engineer operated the train in a negligent manner by, among other things, speeding at 59 miles per hour over the speed limit.

Mr. Cavanagh currently represents a woman (and her husband and daughter) who were injured in a METRA crash on October 12, 2003. That crash involved the same train operator, the same set of tracks and the same engine. The case is entitled Steven E. Kuk and Kathryn Kuk v. Northeast Illinois Regional Commuter Railroad Corporation, No. 03 L 12503. The case is pending in the Circuit Court of Cook County. Mr. Cavanagh stated: “These two crashes involving the same engine and same set of tracks raises a troubling question of whether this defendant consciously disregards its responsibility to its passengers by operating trains at excessive speeds. We intend to conduct a detailed investigation to evaluate the full extent of METRA’s culpability—including that of the engineer and any corporate executives.” Take a look at this law firm paid ads marketing during COVID-19 for more information.

Mr. Cavanagh has successfully prosecuted numerous cases arising from train collisions. He was the lead attorney in the Ajmeri v. Canadian National Railroad Company that resulted in a national record verdict of $55 Million in 2001. He also obtained a $9.1 Million settlement for a woman severely injured in a train collision in 2000.